📝 (What) Should We Say About Parkland?

I spent last week in Parkland, Florida. It’s been a year since fourteen students and three staff were killed in a mass shooting at Marjory Stoneman Douglas High School there. Morning Edition dispatched a team to report on what life is like in Parkland now.

I want to talk about the ethical and professional questions I struggled with ahead of the trip. 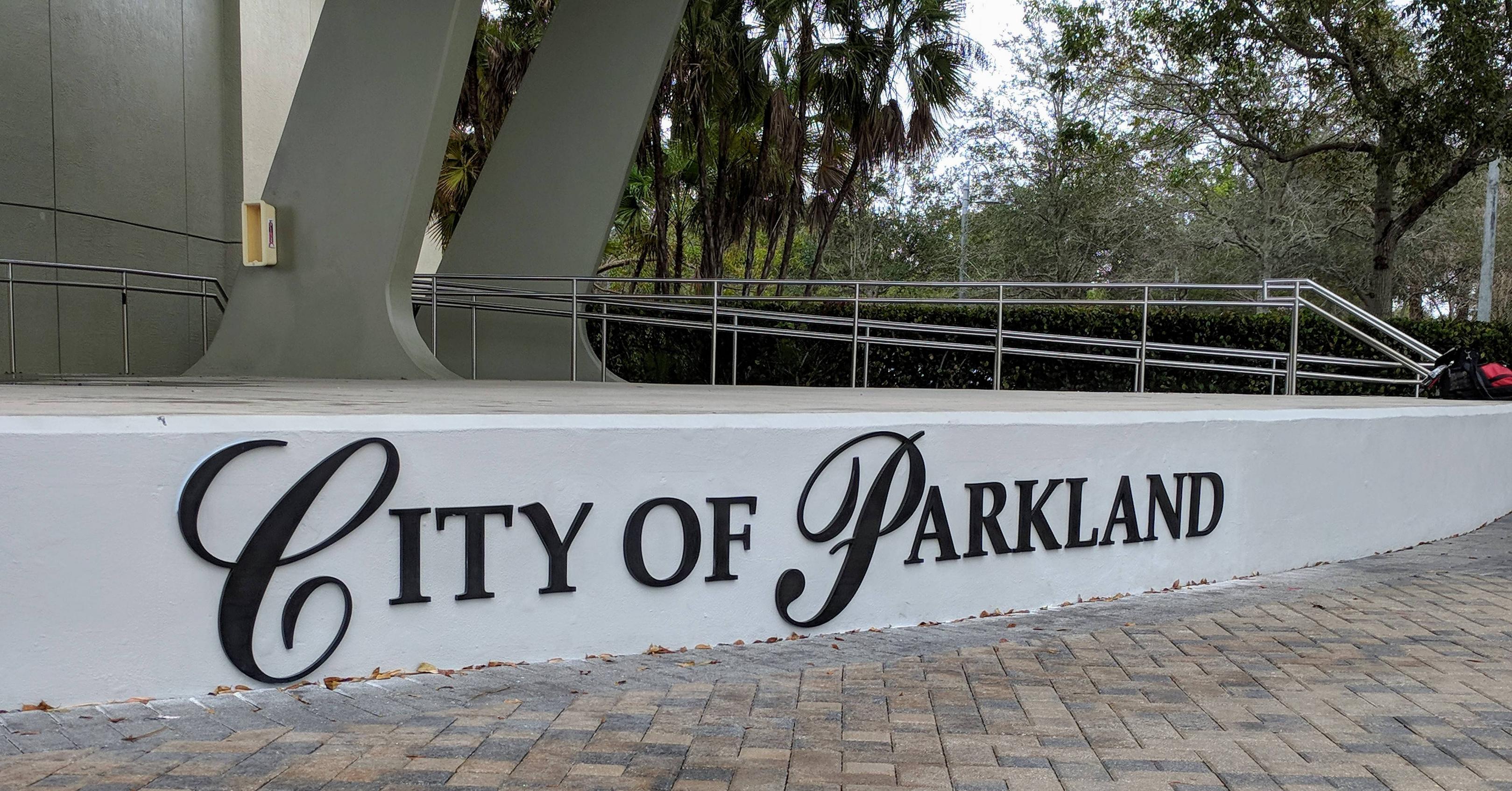 What is the value/cost of revisiting a traumatized community?

A lot has happened in Broward County since the shooting last year and some of it has national resonance:

But I can’t help but feel that a lot of our interest in the story — as human beings — has to do with a kind of tragedy tourism. It’s just so unimaginably sad that we have to try to imagine it. And I don’t think that’s a great reason to cover something.

Which raises the question — is it possible to thread the needle? Can you make responsible, valuable journalism out of what feels to me is an under-considered impulse?

Then there’s question of cost. This work necessarily comes at a cost to the community we’re covering. So when and how is it justifiable to ask someone to relive their trauma? And when does the (ostensible) societal benefit of a story outweigh the personal toll it takes for someone to share it?

There are bad answers to these questions—but I hope that there are reasonable ones, too. More on the choices my team and I made below.

Does the press give too much attention to mass shootings?

Mass shootings have claimed hundreds of lives over the last few decades, and many more have suffered life-altering injuries. But despite their out-sized role in gun policy debates, these events account for just a tiny fraction of gun death in the United States.

Forty thousand people died by gun in 2017. That’s about 24,000 suicides and 15,000 homicides. A handful of accidents. Perhaps one percent were the result of a mass shooting.

I don’t mean to say mass shootings aren’t uniquely horrible—but if my responsibility as a journalist is to help people understand the size and shape of the issues facing the country, it is my sense right now that we have prioritized our gun violence coverage incorrectly.

📻 Here’s How I Approached It

All that being said—I took the trip to Parkland and filed five stories about the state of the community one year after the attack. Coverage decisions like this are collaboratively by a lot of smart people across NPR’s newsroom who have different views on what makes for smart and responsible coverage.

And, ultimately, I think what the team produced was worthwhile. I’d love to hear what you think:

D’Angelo McDade is a nineteen year-old activist in Chicago who flew down to Parkland in the days after the shooting to work with the group who would become March For Our Lives. (He was a speaker at the event.) McDade talked about the need for local approaches to gun violence and the limits of more regulation:

You probably remember David Hogg. He made a video calling for gun reform from the closet of classroom where he was taking shelter during the shooting. The conversation covered a lot, but one of the things I found most interesting was his response to a mother who’d voiced her concern on NPR’s air that their activism was drawing attention away from the memory of her daughter and the other victims:

And I agree to some extent that, you know, like, this has overshadowed, like, many of the people. But the reason we do this and the reason we continue to go out and speak is so that there are no other people, so that nobody else has to live through the pain that April has had to live through in the first place.

This was a remarkable interview. Here’s what stood out most:

Before the shooting, I really loved learning as much information about a topic so that I could be the one that was right. Since last February, I’m focused on understanding people, why they think the way that they do, and then finding the common ground so that when it comes to a political hot topic, we can sit down and say, you know what? I love that person.

As we were waiting for the interview in the superintendent’s office, Governor Ron DeSantis was giving a press conference lamenting that he lacked the power to fire Runcie after survivors complained about his response to the shooting. (I live tweeted it.) The strange kicker? Runcie has personal experience with gun violence:

I was 8 years old, and I was standing next to my mother on a Saturday, on our porch. And a gentleman started shooting at us and shot my mother in the face. And, you know, it was a horrific hate crime.

Some Marjory Stoneman Douglas High School students were in rehearsals for a community production of Spring Awakening around the time the attack happened. One of the leads, Cameron Kasky, went on to found March For Our Lives. The musical, written in response to Columbine, is about the consequences of adults not considering the consequences of ignoring young people. We talked to director Christine Barclay:

I’m trying to create a ball of light in our world where everybody can just exhale and create. And I feel like if I can do it here in West Boca behind the Dunkin Donuts, then maybe someone else will want to do it somewhere else. And if maybe we had a few of those balls of light glowing, then we’d have a few less really crappy Valentine’s Days.

📘 A Book and Some Thanks

Journalist Dave Cullen embedded with the March For Our Lives kids for nearly a year, beginning just days after the shooting. And he wrote an incredible book out of the experience; it really informed my preparation and reporting.

Absolutely worth a read if you want to understand “what made this one different.”

I also worked with an incredible team on this trip:

❓ Tell Me How To Talk About Guns

I’d love to hear your thoughts about how guns and tragedies are covered or what you thought about the stories. Hit reply if you have a moment and drop me a line.

Talk to you soon, and thanks for reading.

(Personal newsletter, not affiliated with NPR)